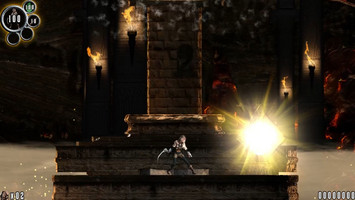 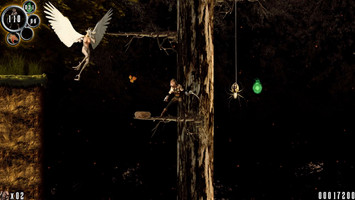 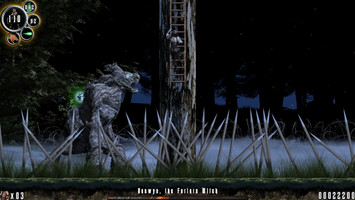 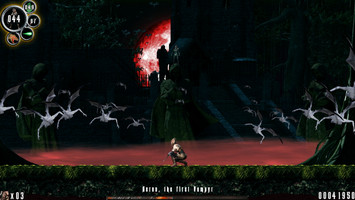 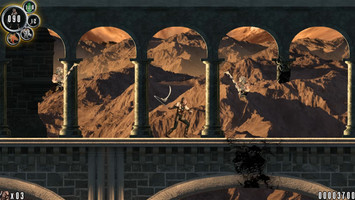 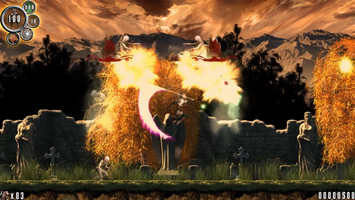 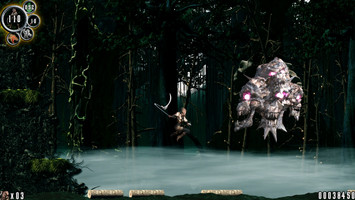 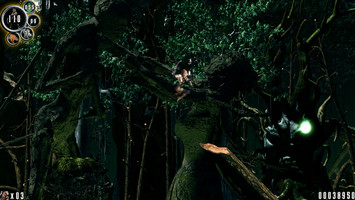 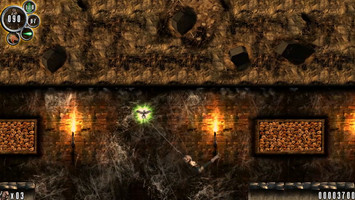 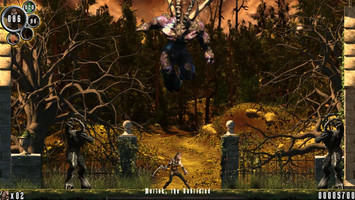 Apologies for the delay in the patch.  We had hoped to release it last week, but there were unforeseen delays with our group of external testers so we did as much internal testing as possible.  Unfortunately, there are only so many bugs that we could squash in this patch and really wanted to get more external testing in.  So please note that this patch has only been moderately tested and you may run into some bugs.

Please do not hesitate to forward any information on bugs you find as it will help us ensure a higher quality experience.  Being that we're just a few guys and rely on the goodwill of outside testers when they can test, it's tough to catch everything.  But please know that we do want to whip this into top shape, we just don't have many avenues to get the feedback needed before releasing to you publicly but this may be the best avenue. Below is a list of everything changed/updated/added in this patch.  Thank you all so much for playing!  Hopefully this will expand play for many more users that had issues with the prior version.

* Added launcher so players will be aware of what options can be adjusted.  Players seemingly overlooked these options in the pause menu.
* Added DirectInput Controller support.
* Added support to use the left analog stick on controllers for movement.
* Added keybinding for Xinput and DirectInput controllers.  (Keyboard keybinding already existent.)
* Refined "Controls" sub-menu.
* Improved video file compatibility so that cutscenes should play on all machines now.
* Darkened "Continue" on Title Screen to reduce confusion as this function isn't used in the demo.
* Fixed a bug where the crow placement in the Title Screen was not proper.
* Fixed a bug in the Options Menu where the sound volume could be set below 0.
* Fixed a bug where zombies didn't provide souls if killed using the crossbow.
* Removed controller rumble as it would cause certain controller types (such as the wired Xbox 360 controller) to become unresponsive and you must disconnect/reconnect the controller to regain input.
* Added controller refresh.  If controller becomes unresponsive, unplug, replug and press F5, wait 1-3 seconds and functionality should return.  NOTE: This is implemented in response to a rare issue we've heard about where a controller randomly stops responding that isn't related to the rumble bug listed above.  We've been unable to reproduce this to discern if it is a software issue or a hardware conflict on the user end.
* Discovered a conflict if you have multiple instances of controllers installed.  Open "Device Manager" and select View > Show Hidden Devices.  If you have multiple instances of the same controller, uninstall all of them and reconnect your controller to install the drivers.  You should then not have any further issues due to multiple driver installations.
* Deathbringers now operate on a recharge system, rather than using souls.  They will recharge automatically over time, although only the Bone Dragon is available in the demo.
* Changed the effects for the deathbringer power-up animation.  The prior effects were hitting the frame-rate hard.
* Revised Options menu UI text to make it cleaner and more legible.
* Revised boss name text to make cleaner and more legible.
* Added additional checkpoints before bosses.
* Added a soul font to power up players should they respawn at the boss.
* Buffed your main attack against the wood witch boss.
* Improved load time between opening cutscene and stage 1.
* Statue removed at the beginning of stage 1.  Players were confused by its purpose.
* Increased hitbox size on whip swing latches to make it easier for players to connect a hit.
* The game can now be exited using Alt+F4.
* Pause can now be activated via the "Escape" key.
* Added physics to the crates in the Stage 1 Lookout Tower...why not?  They also give souls.  Look for the secret.
* Reduced frequency of in-game vocal effects.
* Reduced volume of sound effect when player lands on the ground from higher falls.