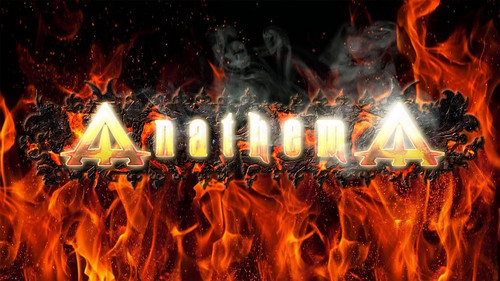 Today, we pushed out an update to update/fix a few things with the demo.  Following is a list of what was update:

* Fixed bug where cutscene would not play before the final boss fight of the demo.
* Fixed a control bug where the player could become stuck on the ladder if they attacked while rapidly pressing left or right.
* Fixed an animation bug where the attack animation froze when attacking immediately as the player dismounts a ladder from the bottom.
* General bug fixes with the config tool.

Let us know if you have any issues!